In support of Center for Indian Culture and Education

JKYog & Radha Krishna Temple of Dallas brings to the Dallas Metropolitan Area and Worldwide, the most awaited event of the year - Diwali Gala 2020!

We are pleased to welcome Bollywood’s Most Favorite Host – Karan Wahi! The show features Keynote by Swamiji and special performances from multiple Bollywood Celebrities.

The Center for Indian Culture and Education being constructed at the Radha Krishna Temple of Dallas (Allen, TX) site will become a new symbol for Indian Heritage in North Texas.

To raise funds for this sanctuary for Indian values and culture, the volunteers are organizing a silent auction featuring exquisite items.

Bid your favorite items now at New items are continuously added. The winning bids will be announced on Dec 19!

The show features variety of performances and is being shot with Multi camera setup on a huge & extremely glossy set. It has various segments like Music / Dance / Comedy / Singing performances by many Bollywood Celebrities. 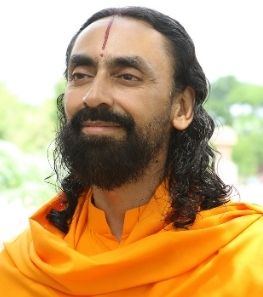 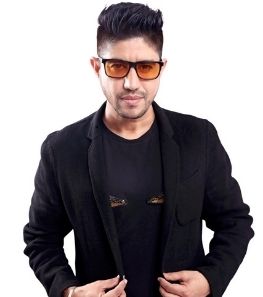 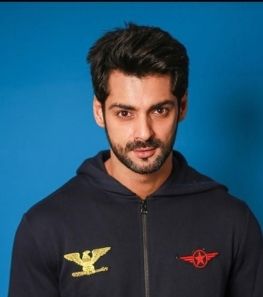 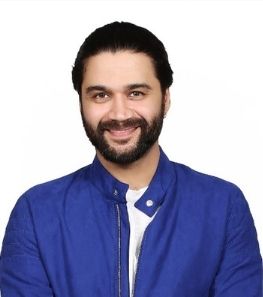 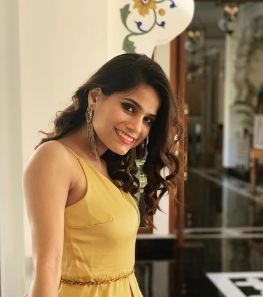 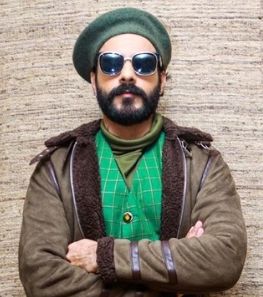 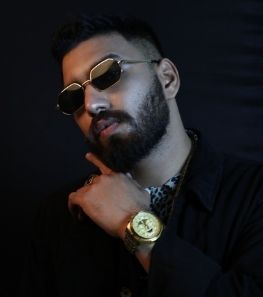 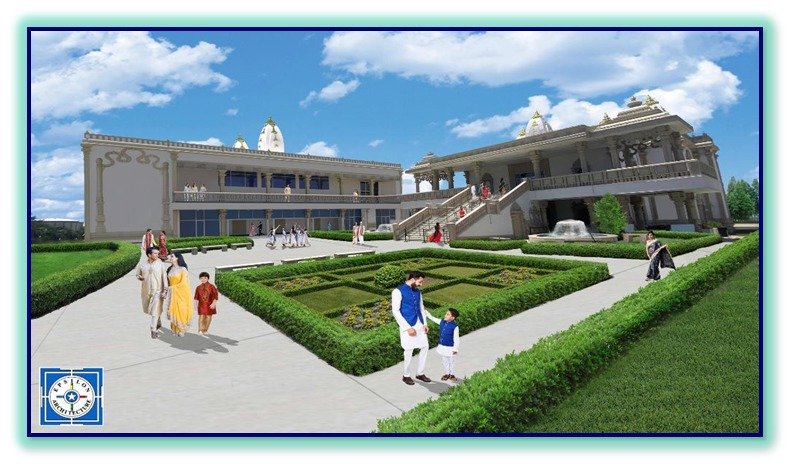 Learn about the multifarious, exciting programs that JKYog CICE will offer for the community. Participate in a beautiful Virtual Tour and learn how you too can be a part of this noble venture to:

Take the Virtual Tour of CICE and help spread the word by sharing DIWALI GALA and AUCTION flyers with your groups and friends.

For people in India, Click here for Seva Opportunities. 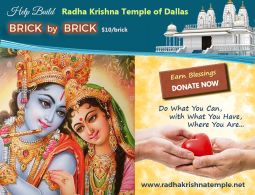 Invest in Your Temple, Your Community & Your Future.

Sponsor bricks and help bring the beautiful abode of Shree Radha Krishna Center for Indian Culture and Education to completion.