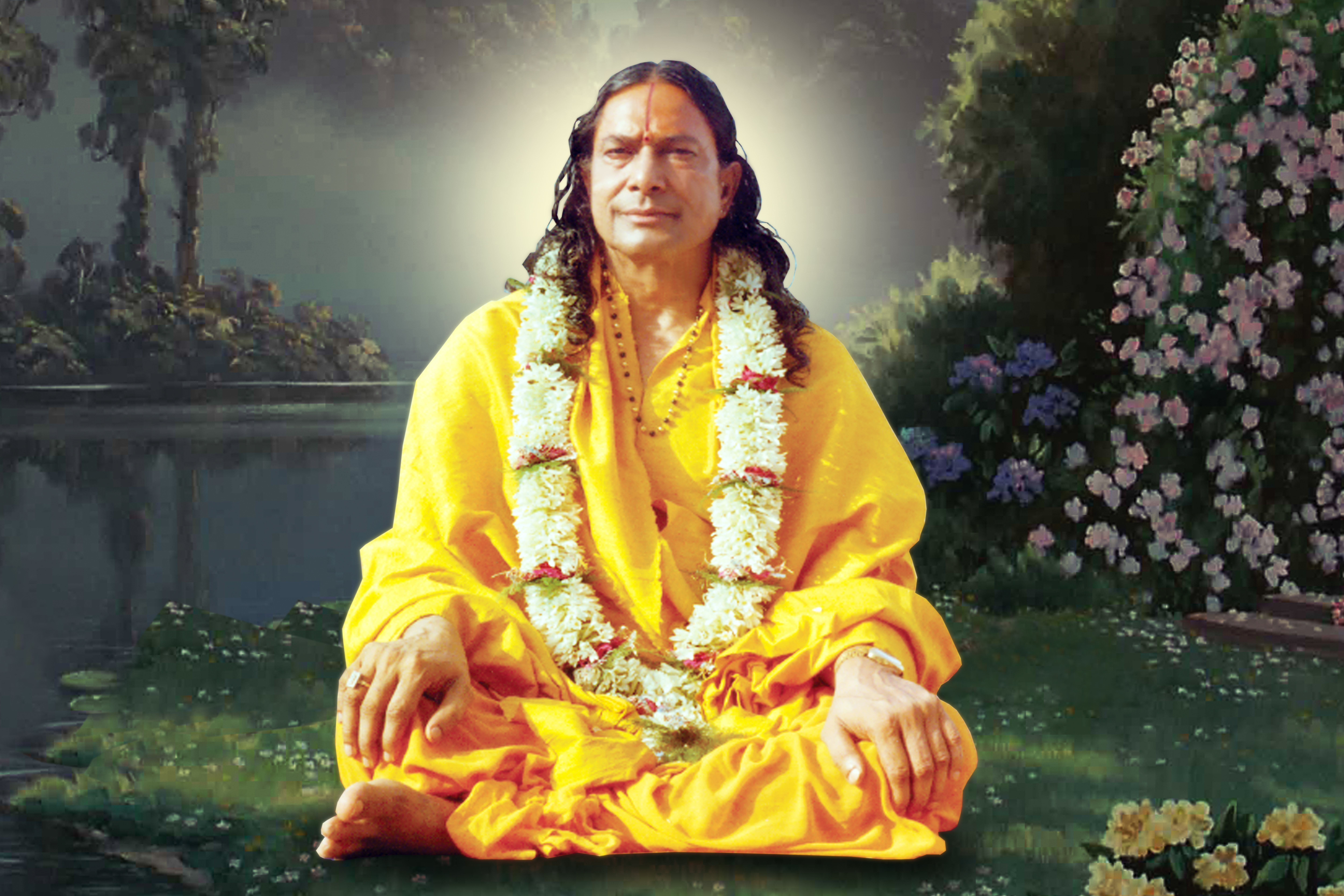 Join us to celebrate the 63rd anniversary of Jagadguruttam Diwas! The special satsang starts at 7pm. We will sing some of the beautiful kirtans and a short video lecture by Sree Maharaj ji. Mahaprasad will be served after the satsang.

On January 14 in 1957 Jagadguru Shri Kripalu Ji Maharaj was honoured with the title of 'Jagadguru'. With profound admiration, they declared Him as the "Jagadguruttam"

Shree Maharaj Ji (as he is lovingly addressed) has shown the world the simplest and the most straightforward path to fulfilling the true aim of human life. He has reconciled all the esoteric scriptural knowledge in a way that we, ordinary souls can actually understand and implement. He has composed 1000s and 1000s of most beautiful kirtans filled with adhyatmik tattv and RadhaKrishna bhakti.  It is absolutely impossible to describe all He has done for the world.

Some more information on: https://www.jkyog.org/jagadguru-shree-kripaluji-maharaj